Markos Kampanis was born in Athens in 1955. He studied painting in London where he lived until 1980. He is mainly a painter but has also worked with printmaking, book illustration, church murals and icons, while in the past he has tried his hand in stage design. He has done many one man exhibitions and participated in numerous group shows in Greece and abroad. In 1984 he participated in the 15th Biennale of Alexandria.
His work may be described as realistic, however with many technical and stylistic variations. His great, almost fetishistic, interest in materials and techniques, works alongside his academic interest for the history of art that led him to editing books and curating exhibitions.
The subject matter is vast, focusing on landscapes, still life, trees but also on the actual process of painting itself and the world of his painting studio. During many years, his work was centered on Mount Athos, resulting in a big retrospective exhibition at the Byzantine Museum, in Athens. His appreciation of Byzantine Art led him also in the region of Church art and especially murals. He is particularly interested in the relation between tradition and contemporary art. His recent projects are centered mainly on two subjects, Ruins and the topography of the Odyssey.
Detailed CV 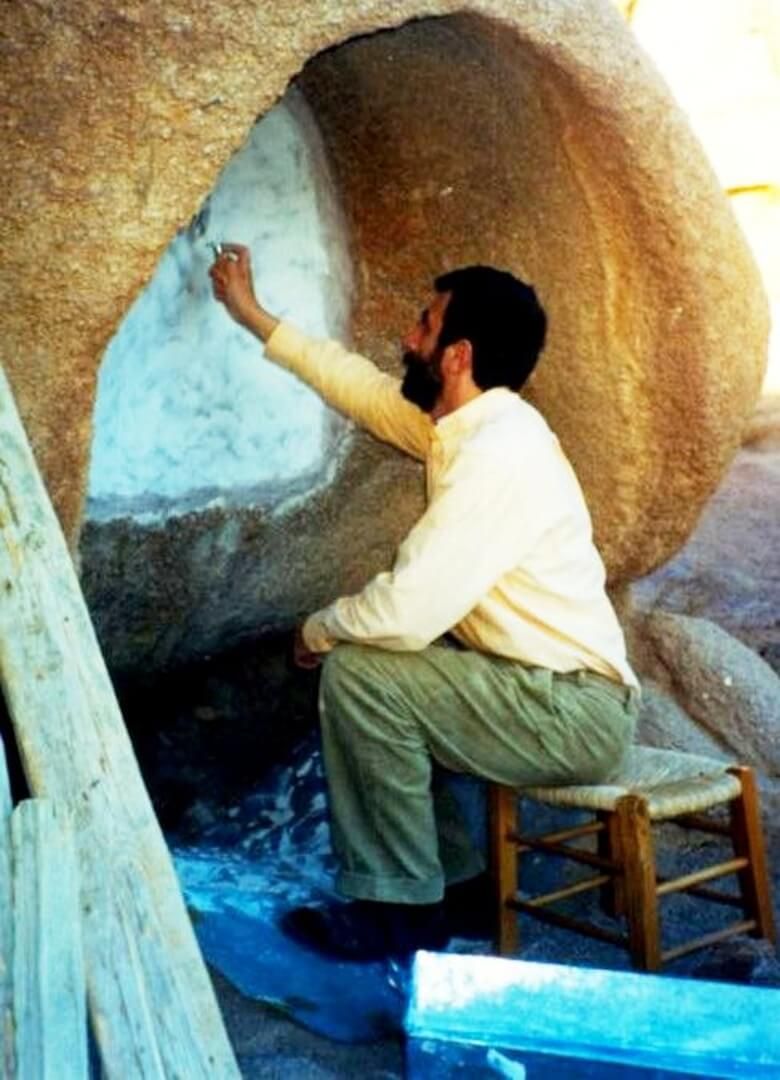 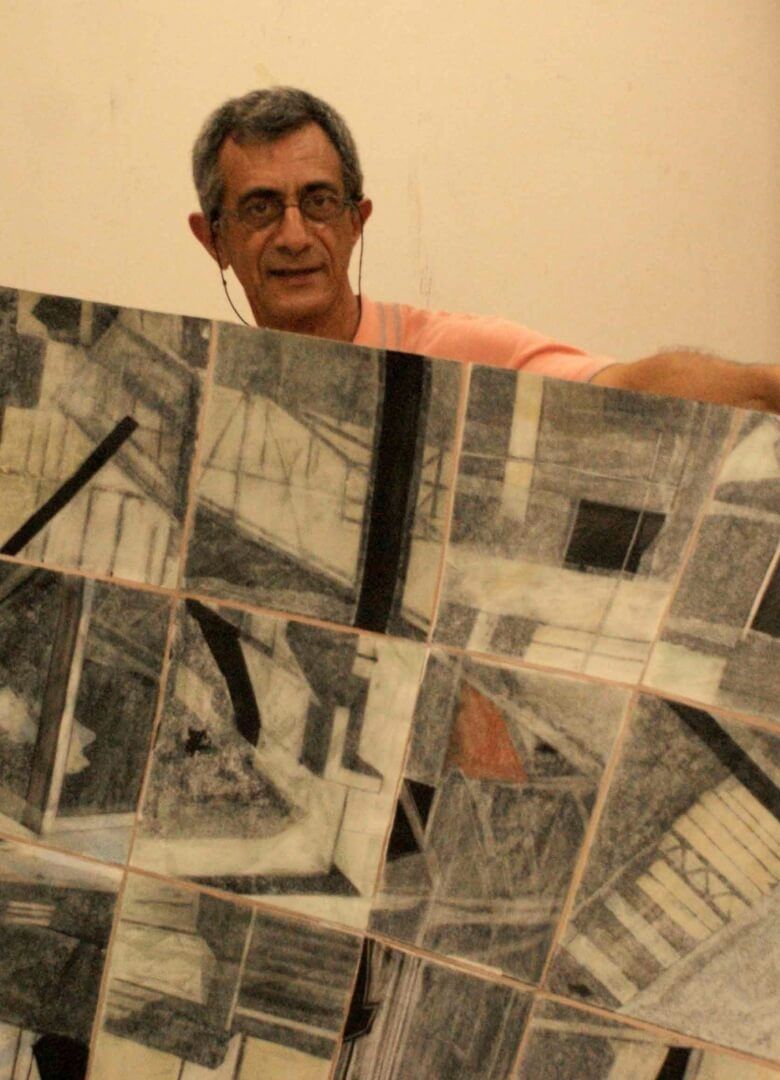 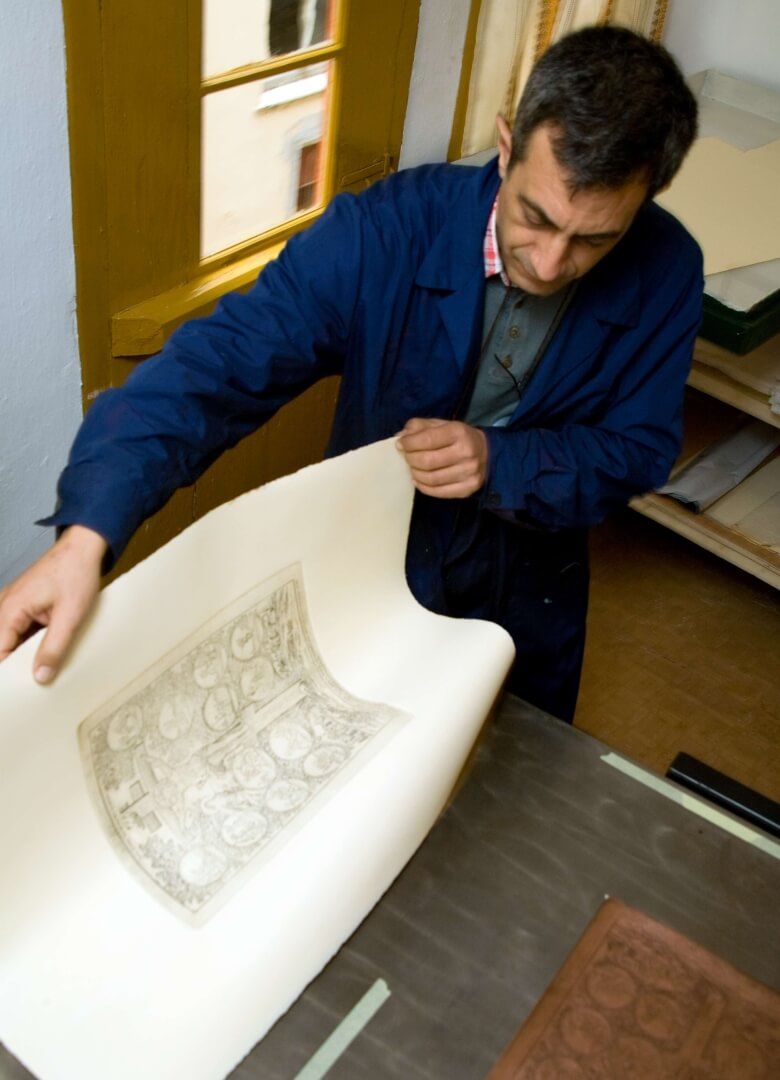